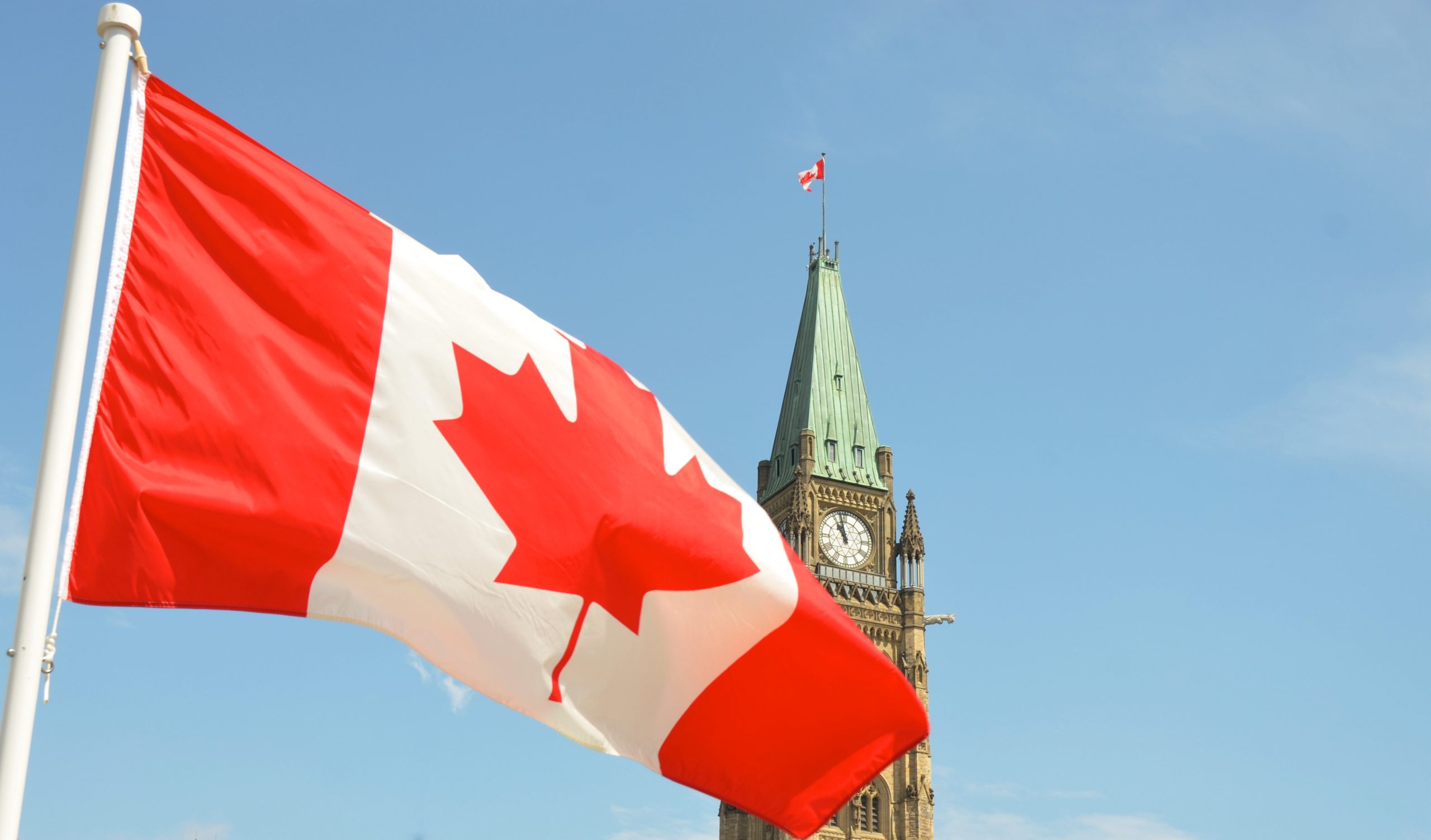 It was a bright day in early March 2002 when I landed in Canada with my wife. We joined my extended family who had immigrated a few years earlier and were living in Toronto. Under their guidance I took my first steps towards building a successful life in my new adopted home; Canada.

I attended my first informational interview and walked out with an offer to volunteer. Although it was unpaid work, I grabbed the opportunity as I realized that the first step was to get a foot-in-the-door. A few months into the assignment the HR Manager recognized my commitment and recruited me as an HR Administrator. Over the next 4 years, I worked hard and slowly cemented my place in the organization. I completed my formal Canadian HR education from Humber College and went on to get my professional designation “CHRP” in 2006.

While working I started volunteering at my Professional Association and other community organizations. I was the first mentor for Dixie Bloor Neighborhood Services, when they opened their doors in 2005. I served on the Board of Peel Chapter of H.R. Professional Association (HRPA) for a number of years and was instrumental in getting the HR profession regulated and helped increase the association membership by 25% over two years.

The economic recession hit the world in 2008. In 2010 when the recession was at its peak, my employer went out of business and I was out of work for an entire year. I finally got a break in 2011 when I was hired by a former employer. This is when I realized the “Power of Networking & Relationship”

The years 2013 – 2014 brought good cheer. I became the HR Manager-Canada Operations for a large manufacturing company and was recognized by several organizations for my services to the newcomer community. I was selected as “Finalist” for TRIEC Immigrant Success Award under “Individual Award” Category, was nominated for “Rising Star” Award under HRPA Rising HR Award Category, was “Citizen of Year” Award from City of Brampton, St. John Ambulance sent a “Priory Vote of Thanks” for committing more than 5 years of volunteer services for them and lastly Canadian HR Reporter published an article on me titled “Secret of Success from an Immigrant”.  I thought the life is beautiful. But life had other plans.

In 2016 I went through another difficult patch – hit the rock bottom of my life and went into deep mental depression. It was only in  late 2018, with encouragement and support from my wife and family that I was finally able to come out of that mental depression. I joined Toastmasters, learnt new skills and slowly rebuilt my life again. In March 2020, COVID-19 hit and more than 3 million Canadians lost their job.  Realizing how much the Immigrant Community had been impacted – in terms of job loss, mental depression and other challenges, I reached out to my peers in the industry to help. And with a team of like-minded professionals who are equally passionate about “Community Development”, we started a not-for-profit association – “Brilliant Minds Group” (BMG). We feel that new immigrants have good knowledge and just need a  bit of guidance to find their footing. And BMG is committed to provide that guidance.  Our  vision at BMG is “Committed to Your Growth – We Are Better Together”.