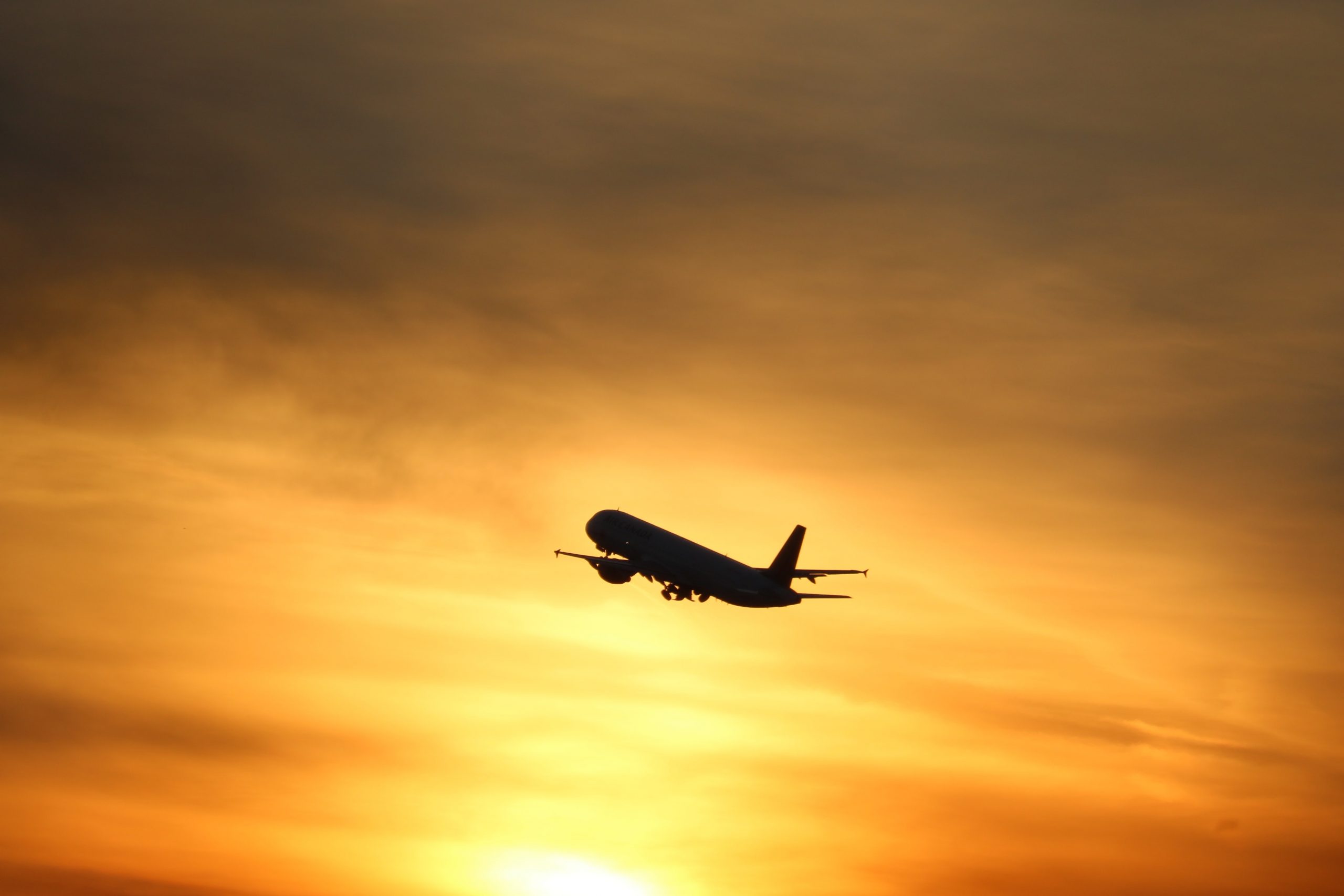 Immigrant Challenges – Now & Then
The story of a new immigrant to Canada, who landed in Canada in 1954.

My story will be one through the eyes and memories of a 4 year old child.  It was October 31, 1954. The last voyage of the Nea Ellas had just pulled into the port in Halifax, Canada.  We had left the port of Piraeus, Greece with little knowledge of where we were going exactly, not knowing one word of English and with nothing in our pocket.  I don’t remember much of the journey, only told that it was difficult for some, as the sea had been quite angry and almost everyone was seasick and rested mostly in their rooms.  My older sister remembers that I was the only one in our family not in bed and apparently I roamed the halls of the ship with little regard to everyone else’s problems.  The crew liked me and watched over me making sure I was fed, safe on board, and that I returned to the right cabin at the end of the day.

To come to Canada you had to have an immediate member of your family sponsor you and be willing to be totally responsible for you for the first 5 years of living in Canada.  If your application was accepted you would then be required to go through a vast amount of medical examinations, and after that you would have to have all the required immunizations.  Once you got here you were on your own.  We had no help from the Canadian government, no programs to help us, no offices to run to.  What we did have was unity, pride, confidence, determination, and the will and drive to succeed in this country and be responsible Canadians.

My father had come to Canada the year before, sponsored by his brother to work and save passage for my mother, sister, brother and I.  I was too young at that time to understand the sacrifice they had made and the hardships that they would endure to give us the opportunities that Canada had to offer.  My father had found us a flat in a two story house.  The owner of the house lived in the basement and first floor of the house.  They were also Greeks who had immigrated several years earlier.  The three children and their father Steve, spoke some English and when they did, we laughed because it sounded so strange to us.

A few days after we arrived, we went to the home of some family friends we knew in Kastoria, the city we called home in Greece.  They arrived in Canada six months earlier and their middle daughter Ritsa, who was the same age as my sister, announced that tomorrow we were going to go to school with her.  With my mother there to support us if needed, we walked into this huge building amazed by its size and aware that it was so clean and everything was shiny.  We were greeted with smiles on gentle faces truly feeling welcomed.  They spoke to us, and with the help of Ritsa, our given Greek names had been translated to the best of her ability, to our English ones.  The names we would be known by and called forever more.  We were officially registered and enrolled in Frankland Public School.  We liked our teachers and soon became friends with our classmates.

Steve didn’t treat us very nicely, always complaining that we brought dirt or snow into the house.   He would yell at me the most as I was the youngest and slowest to get out of his reach.  He would tell me that he would throw me out onto the street because we made too much noise going up and down the stairs.  We tried to be quiet and my parents had spoken to him about his scaring us so that we had nightmares.  My parents were constantly looking for a better place to live.  There were many flats available but no one wanted renters with children.

My dad worked hard in his trade as a special machinist in the fur industry.  The pay was not that high and sometimes he didn’t have work as his product was seasonal and not always in demand.  Sometimes late at night, I could hear my parents talking about their fears.  They would talk about how they could spend less money and save more.  They were concerned about their three children adjusting to this new way of life in Canada.  They were relieved to see my 12 year old sister Betty, my 8 year old brother Danny, and their youngest 5 year old Naomi were all thriving in Canada.

We had the support of one another but we needed more.  One Sunday we walked to Ritsa’s house and she along with her family joined us for our first day at church.  We mounted this big metal thing on metal wheels called a streetcar, and for the next 20 minutes I gazed out at all the dressed windows on Danforth Ave.  After the church service it was customary that everyone went down to the commons room to talk to friends and visit over a cup of coffee prepared and served by the Women’s Auxiliary. We were introduced to our priest as well as many Greek speaking people.  I remember how my parents looked more at home surrounded by their countrymen.  My mother decided that since she had some free time during her day that she would join the Women’s Auxiliary at church.

My parents Nick and Anastasia were extremely proud people.  My mom would go to our church after a clothes drive and make purchases for the family.  She adjusted hems, and sewed up seams, and rearranged necklines.  I don’t remember wearing anything new for the first couple of years in Canada.  One time I remember when she unraveled a huge red sweater or maybe it was a blanket, and knit slippers for the whole family.  They provided for us, I never felt I did without.  Things might have been difficult from time to time and we may have eaten more pasta than I liked but somehow we had enough.  We lived according to what my dad brought home.

One day my parents told us some happy news, my father had saved $1,000!  I being 5 had no concept of how much that was but I knew it was a lot because my siblings were gasping for air. Apparently he borrowed an additional $2000 from a church friend and with $3000 he would put a down payment on our own little house.  We would not have to live under Steve’s roof anymore.

We moved into our house, it was winter.  I remember because there was a lot of snow on the ground.  It was nothing to look at, it was small and needed some major attention but it was ours.  We soon went to all the second hand stores on Queen St. looking for used furniture and appliances.  We didn’t ask for much.  We wanted it to be clean and to work.  We bought only the bare necessities but it’s all we needed to make a home.  Every few days friends would drop by to say “kaloriziko” meaning “use it in good health”.  Some visitors brought small gifts of glassware or a small saucepan, one man we knew who owned a corner store brought my mom a box of assorted canned vegetables just to have on hand.  A couple of weeks later Steve came to our house with his family to wish us “kaloriziko”.  In the process of the visit I turned to him and said, “Mr. Steve, if you make too much noise I will throw you out of this house onto the street. This is my house!”

As time went by I started feeling more secure in our new surroundings.  My sister was excelling in her school work and because of this she was allowed to work alongside my mother, part-time at our friend’s corner store.  My brother had taken on a paper route and when they were paid their meager earnings went on top of the TV.  I did the same thing when I got a job.  We all worked together to support our family and our home.

My story of coming to Canada took place 68 years ago.  During all those years, I believe that my immigrant parents gave us a solid life in Canada and I went on to provide an even better life for my children and now my grandchildren as well.  We have everything we need to prosper while being able to maintain our culture and heritage, never losing those roots that started across the sea.

I encourage all new immigrants to embrace all that life in Canada has to offer and to work hard and achieve all that you can for future generations to come.  My best wishes to all of you and your families.