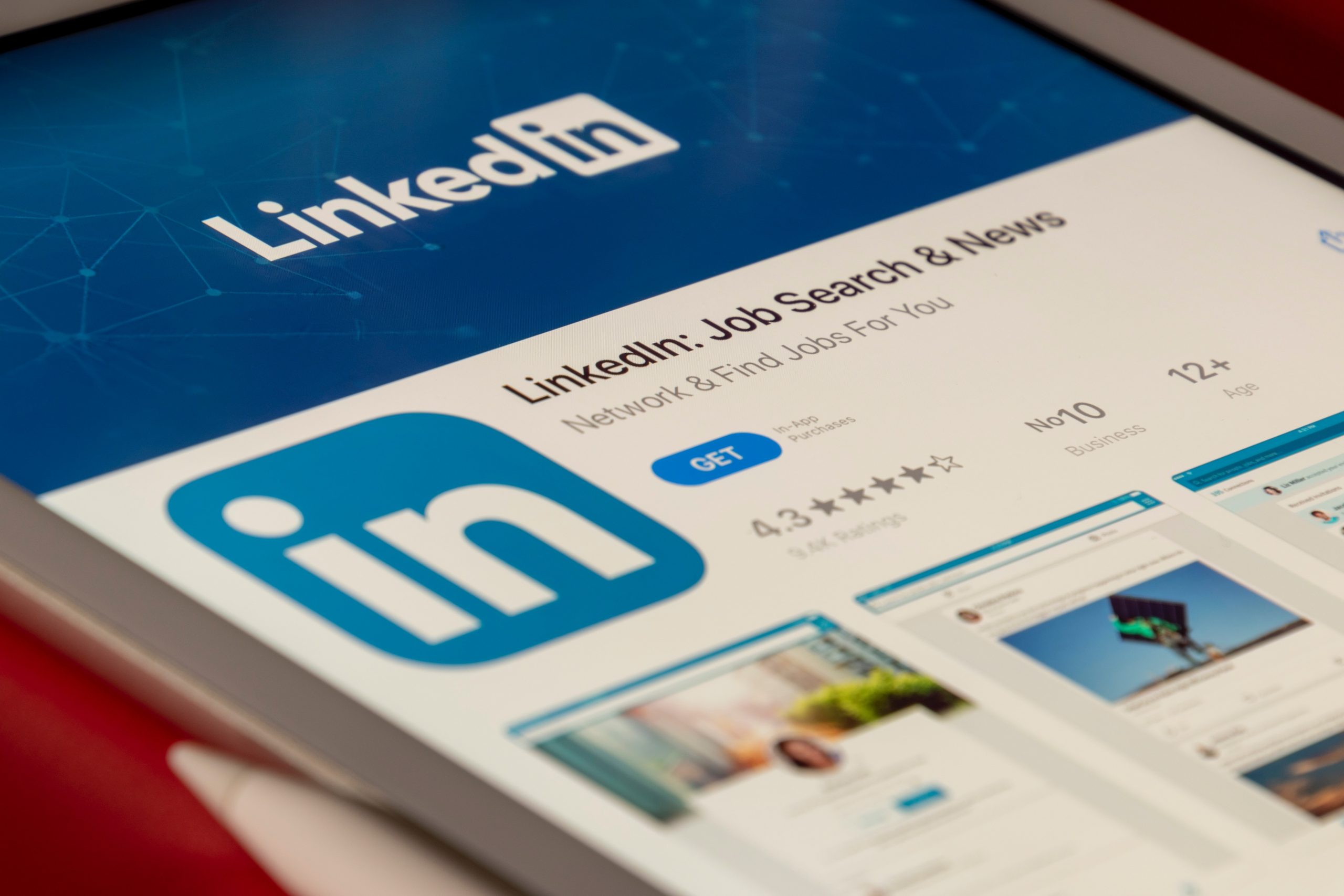 A friend from a networking group was going crazy. His job search was going nowhere. He was doing everything right, or so he thought. He was networking furiously, seeking out networking meetings, scanning the internet for posted jobs, contacting agencies/recruiters/head hunters and checking his cell phone every now and again for job leads being sent to him by friends, online groups etc. He was sending out resumes by the dozens…. After about 9 plus months of job searching he had sent out at least 400 resumes!

His resume was perfect

He was going for interview after interview. But, he was not getting the job! What could possibly be wrong?

Now, I know what an experienced recruiter would say. If your resume is getting you interviews, then that is probably not the problem. But if the interview is not getting you the job, then look at the interview process again. Perhaps you are not interviewing well and you ought to dissect your interviewing skills to perfect this part.

But my friend was adamant. His interview skills was also perfect

In fact, for some jobs he had reached the 3rd, 4th and even the 5th interview but usually lost out to internal candidates. My friend was not happy! He just couldn’t understand the job market anymore. Actually, to be honest, he was mighty ticked off. And, in this state I would caution everyone to do nothing until you’ve had a moment to reach that calm inner place.

But my friend was not to be deterred. He was highly accomplished, had just completed an international assignment. He had plenty of good experience and was confident of his expertise in the field he was in.

In this ticked off mood, he took a second look at LinkedIn and decided to do the following:

He sent a note to about 10 contacts, all at VP/Director level. LinkedIn filters work well! In this note, he asked them a simple question. What value do I bring to the table with all my experience and accomplishments? Because if you don’t think I have any value then everything I have done to date amounts to nothing.

Now, my words are a crude attempt to get the message across but the gist was exactly as per the above. I know my friend carefully drafted the message, personalized each one and sent out the email more as a ‘seeking advice’ kind of note. He was feeling unsure of his value and was upset by his inability to connect with companies and showcase his skills set. I sat wide-eyed while he related this. I would not have sought to define myself like that, leave alone think it. But apparently this novel approach paid off.

Three people responded to his email, a back and forth ensued, he received a conditional offer from one company which was subsequently confirmed. My friend is no longer unemployed. But the experience humbled him. He gained an appreciation for the job search effort and resolved to keep in touch with his newly found networking group buddies.

I love successful job search stories because they give invaluable practical advice that adds to the job search portfolio. Another tried and tested method. It may not work for all but hey, this worked for him. LinkedIn is an amazing tool and has enormous potential for a job seeker. Go ahead, use it. Just don’t be ticked off, when you do. I really wouldn’t recommend that

Brenda Fernandes is a Certified Human Resources Leader (CHRL) who has been in the human resources field for more than 10 years. She has a Masters’ degree in Business Administration and a Diploma in Human Resources Management from Sheridan College, Ontario. She has worked in various roles, including start-ups, in the oil, automotive, aerospace, distribution and manufacturing industries. This includes the range of small, medium and big businesses.